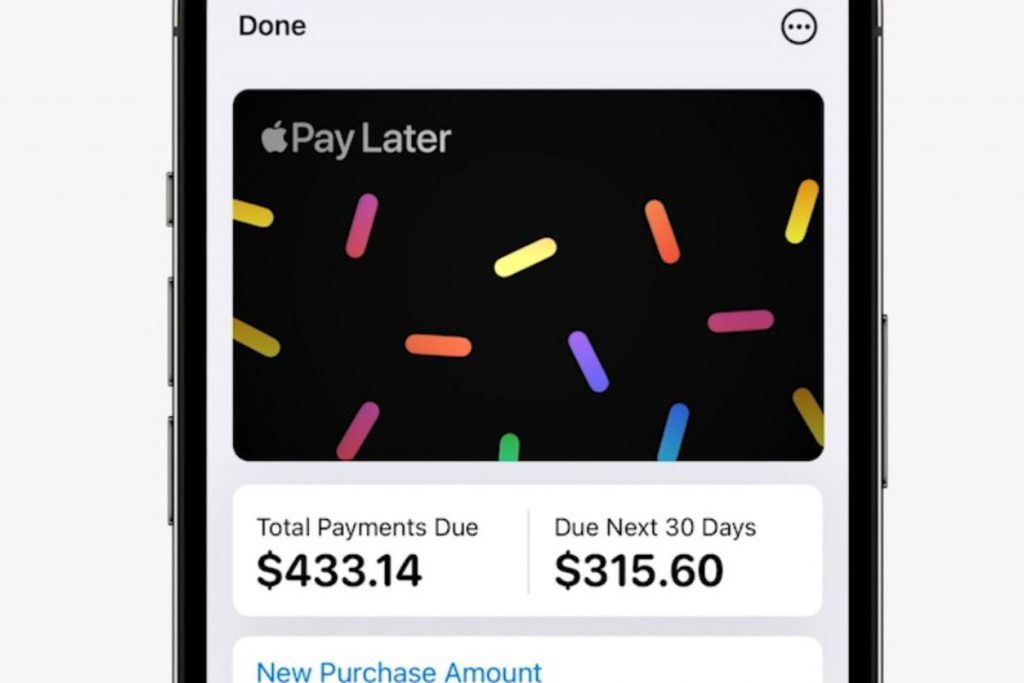 Apple has announced that market is only going to get stiffer. It would be joining the lucrative ‘pay later’ industry, thus taking on the likes of Klarna and ClearPay. It would launch ‘Apple Pay Later’ in the USA. The new service will allow shoppers to spread payment for goods over a period of four months, split into four payments – with no interest or fees whatsoever.

A soft credit check will be carried out on applicants who are interested in the service. It reaffirms its users that their financial health was in consideration when the feature been designed.

It’s another way Apple is putting everything its customers could need into a single ecosystem, with features in iOS16 being cross iPhone/Apple Watch.

Apple has already extended its reach in the world of retail, with payment via iPhone which is now accepted by more than 80% of US retailers. With 59% of respondents of a recent YouGov survey saying they are ‘somewhat or very likely to use a Buy Now, Pay Later’ service, Apple is clearly doing all to capitalize further. In addition to gaining valuable insight into customer behavior and spending habits, it will allow Apple to earn fees from merchants who pay Apple to enable the service in their stores.

Goldman Sachs is financing the loans to deliver the service and will help Apple increase its power in the realm of consumer finance.

Shopify has also emerged as a partner if Apple. This is to allow shoppers to track progress of their orders in the Apple Wallet app. 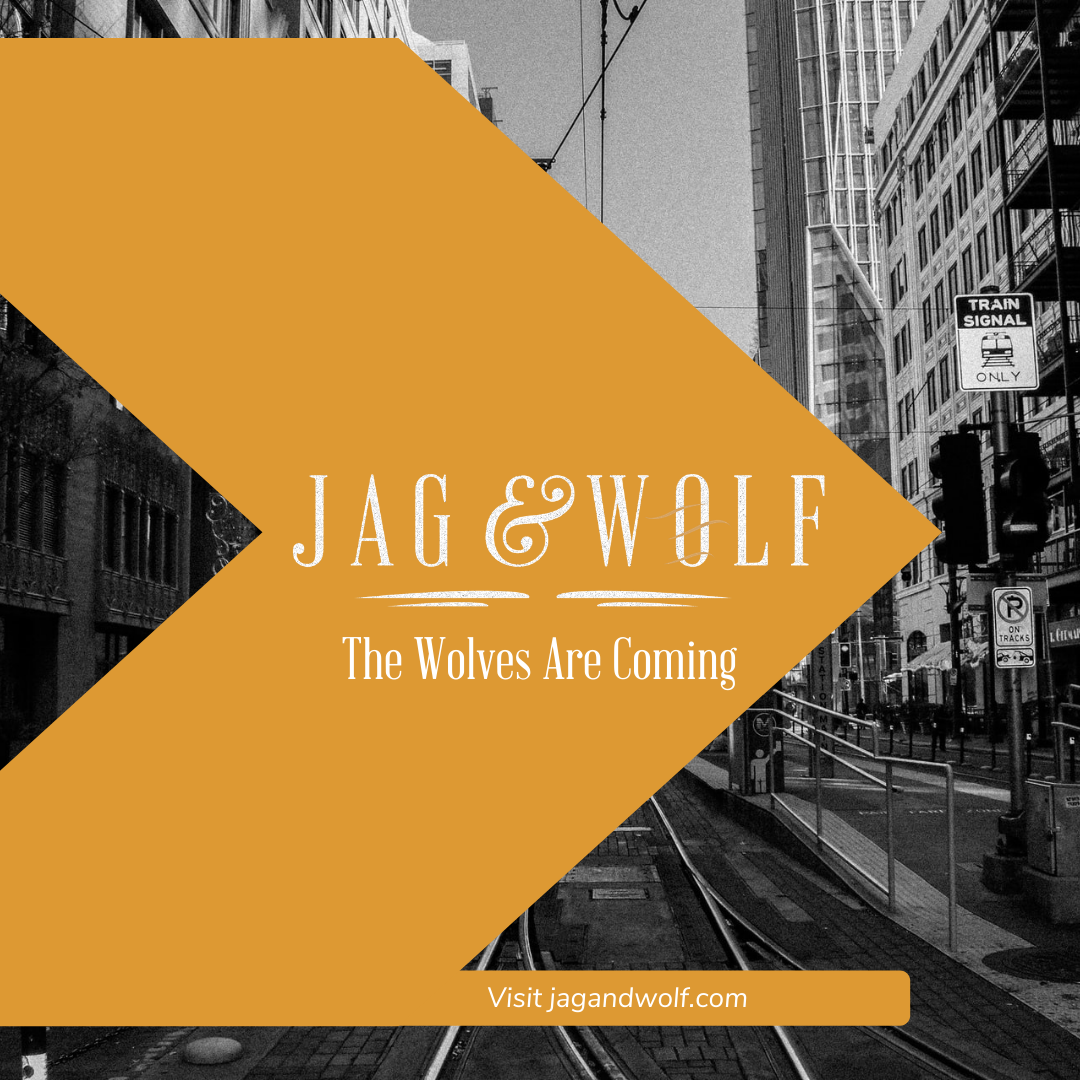